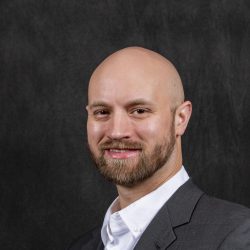 Who are you?
A husband, father and, usually, the office contrarian.

How long have you worked with cooperatives?
Halloween marks my sixth year with Missouri’s Electric Cooperatives.

Describe your role.
My official role on the masthead is “field editor” of Rural Missouri, which is the monthly magazine published by our statewide association, AMEC. Our staff also comprises the communications department for AMEC, so on my role typically involves some combination of writing, editing, photography, videography, public relations, etc. for our magazine or supporting our system of 47 electric cooperatives.

What do you enjoy about working with cooperatives?
It’s a lot like living in a small town: You’re the new kid until you’ve been there about 25 years, but everyone treats you like you’ve been there from Day One, regardless. I also enjoy that my role has at least some interaction with the folks “at the end of the line,” as we say on the electric side.

When did you join CCA? Why?
I joined CCA in 2017 at the behest of my co-worker and past Klinefelter award winner, Heather Berry. As someone who was deeply involved in the organization for decades, she suggested it as one of the best professional and personal development experiences she’d benefited from during her career.

Did anything surprise you about CCA upon joining?
I wouldn’t say “surprised,” but I am continually impressed by the breadth of backgrounds and talent we have in the association. I genuinely feel it’s an organization where everyone has an equal ability to teach as they do to learn from the other members.

What are your hobbies and interests?
I was lucky enough to be born in the Ozarks and into a family who spent a lot of time outdoors, so that, along with writing, has been a lifelong passion of mine. As the father of a 14-month-old boy, I’m really looking forward to (hopefully) passing on that legacy of appreciation for the wonders of nature.

Do you have a “bucket list”? What are some of the things on that list?
Other than the typical travel related stuff, No. 1 is seeing my son take his first steps (any day now, as of this writing). After that, maybe get shot out of a cannon.

Give us something about yourself that is surprising or that most people don’t know.
In a former life, I was a horror filmmaker. The last short made by my ragtag crew of high school co-conspirators was accepted into a few festivals and was even seen on TV — provided you had public access cable in Modesto, California. 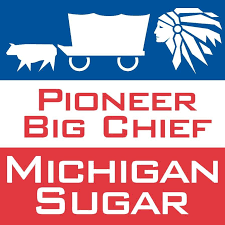 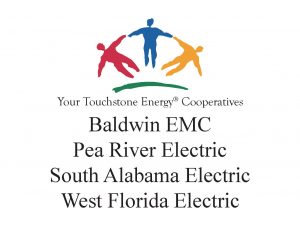